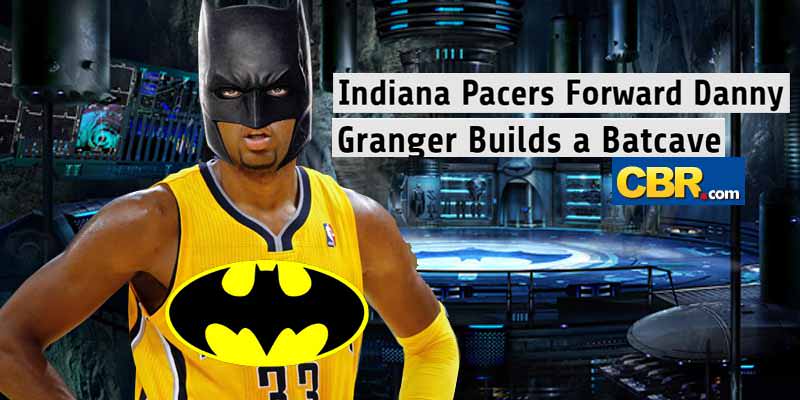 In 2008, Danny Granger announced his intention to build a fully functional replica of a Batcave in his Albuquerque, New Mexico home, mixing elements from the Michael Keaton and Christian Bale movies.

“Actually the builder called me and told me he found a nice little feature, a lift for my car, kind of like Batman had. It’s in the works, it’s a process. [The Superhero stuff] is just a big thing I’ve been a part of. I love Superman, love Batman. It’s just the way I’ve been always.”, said Granger

Unfortunately, the project hit a slag in 2011 with the lockout and there have been no updates on the status of the Batcave since.