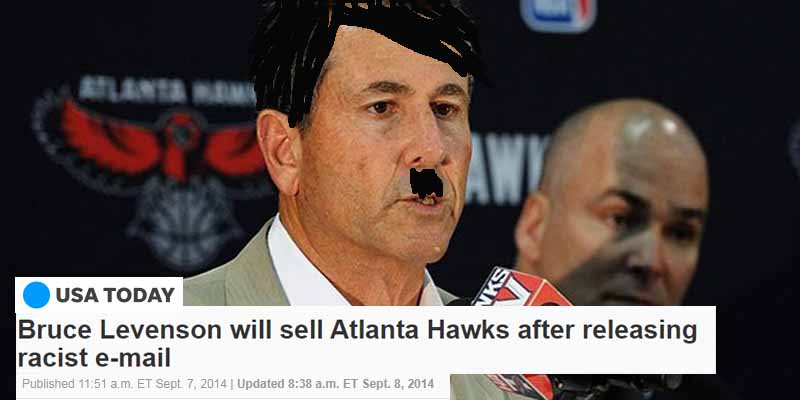 In 2014 the Atlanta Hawks owner, Bruce Levenson, sold his team and his GM, Danny Ferry, quit because of controversy over multiple racist comments in a string of emails. These comments included how there were too many blacks at games, how they’re too poor to afford season tickets and he was also on record making comments about Luol Deng’s African heritage in his scouting report during free agency. The exact words were “he has a little African in him. Not in a bad way, but he’s like a guy who would have a nice store out front but sell you counterfeit stuff out the back.”

After a long investigation, Levenson decided to sell his stake of the team, and Danny Ferry quit indefinitely.