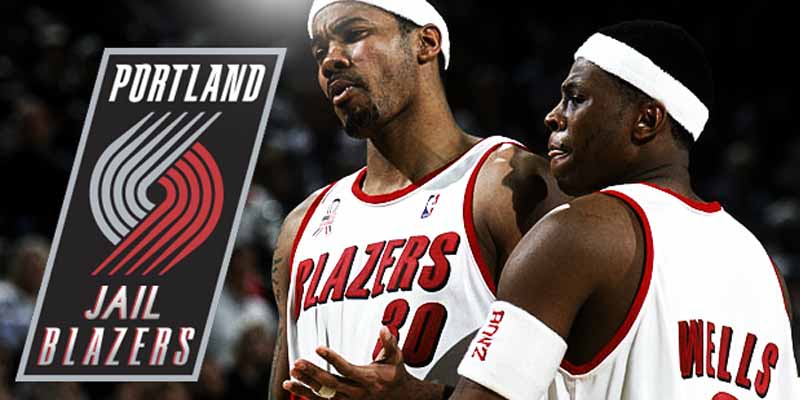 In the early 2000s, the Portland Trail Blazers became the biggest hive of scum and villainy in the NBA after making some questionable off-season signings. Ruben Patterson registered as a sex offender right before joining the team. Damon Stoudemire and Rasheed Wallace were cited for marijuana possession. Qyntel Woods had that and first degree animal abuse from hosting dog fights in his house. Sheed was suspended seven games for threatening a referee. Zach Randolph sucker punched Patterson in the eye in practice, leaving him injured for the playoffs. Fans retaliated and attendance dropped, causing executive Bob Whitsitt to just leave the team and focus on his role in Paul Allen’s other team – the Seattle Seahawks in the NFL.