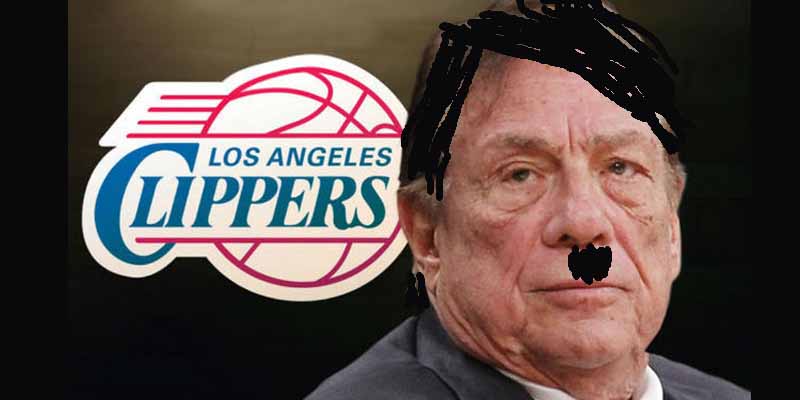 Racism in major sports leagues is something that makes a lot of headlines, so you don’t even need to be an NBA fan to be familiar with Donald Sterling. The former Los Angeles Clippers owner was heard saying racist things in a leaked phone call, which earned him a swift lifetime ban from the NBA, with his team being forcefully sold to Steve Ballmer of the Microsoft fame.