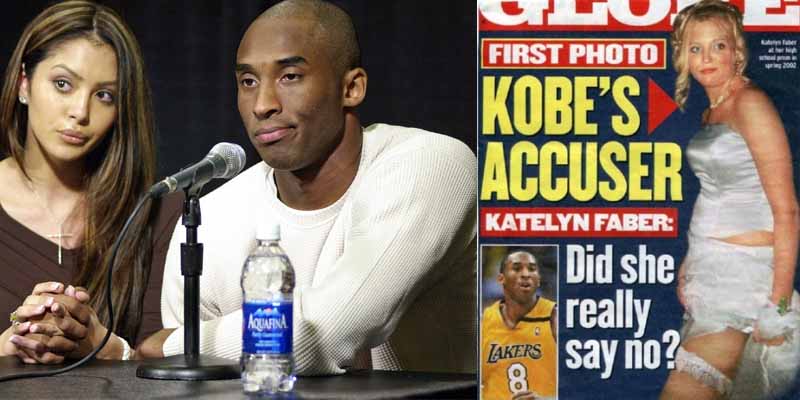 The biggest dark spot on Kobe Bryant’s career as well as the Los Angeles Lakers organization is the very infamous sex assault controversy from 2003, when a 19-year-old Eagle, Colorado hotel employee laid accusations against Black Mamba, who was in town for knee surgery. The case was thrown out after the accuser refused to testify during the trial. Even though Kobe was found innocent, he was forced to publicly admit having relations with her, lost his endorsement contracts with McDonalds and Nutella and had a temporary but significant drop in his jersey sales.